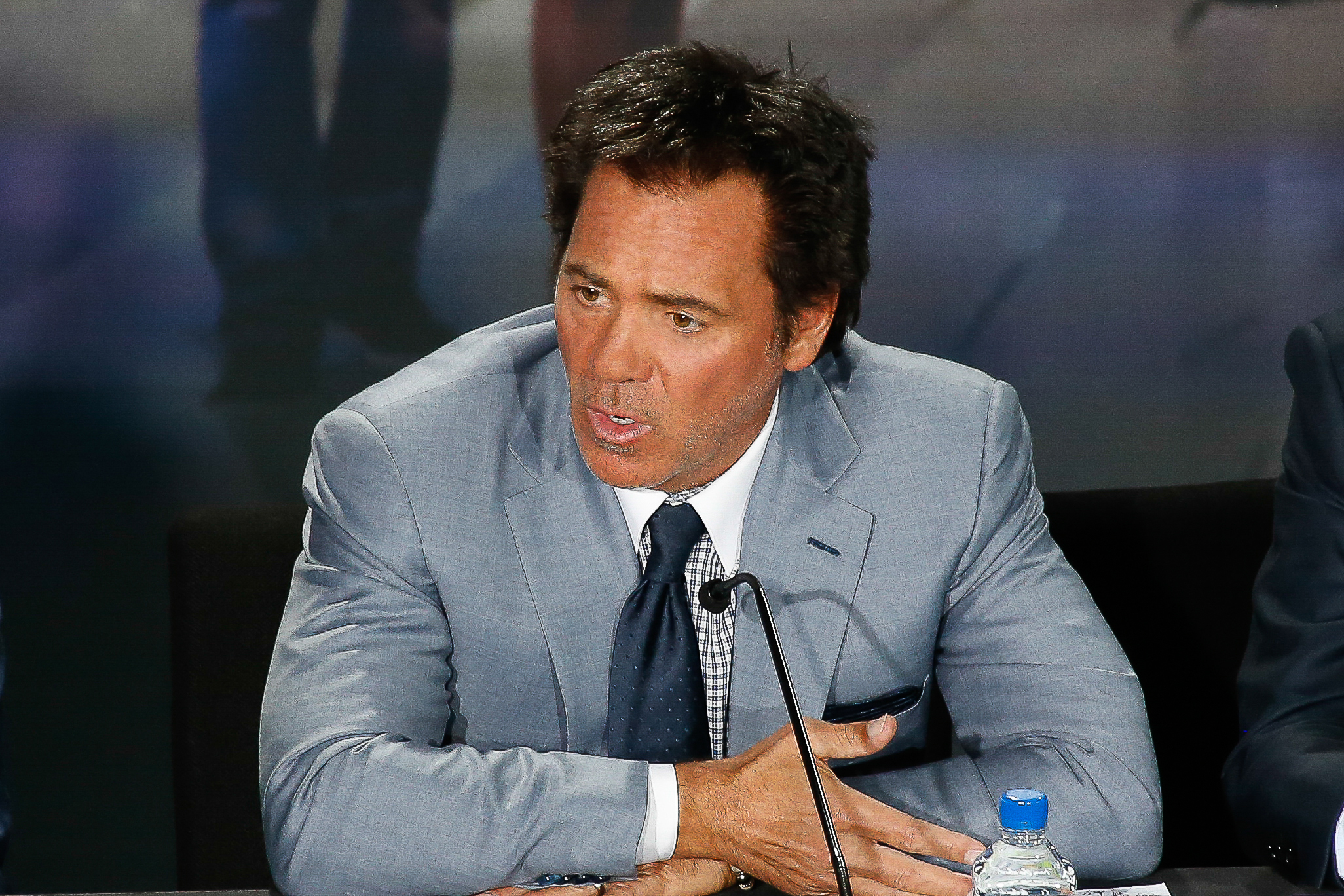 The private equity firm he founded in 1995 is coming off a banner year of deal activity in 2021.

On the court, the Detroit Pistons just completed their fifth season playing at Little Caesars Arena in downtown Detroit, nearly six years after Gores decided to move the franchise from northern Detroit suburbs.  In 2019, in partnership with Henry Ford Health, the Pistons opened a state-of-the-art performance center and world headquarters.

Gores and the Pistons have strengthened philanthropic relationships and have been at the forefront of social justice efforts in Detroit.

Gores’ dual roles as the CEO and founder of a successful private equity firm and a professional sports team owner in these polarizing times will be noted when he will be a featured speaker at the 2022 Mackinac Policy Conference on Thursday. The theme of the conference is the changing role of business in polarizing times.

The civic engagement was noted by Michigan Governor Gretchen Whitmer at a Pistons game late in the season.

“From (owner) Tom Gores‘ leadership to what the organization has done in the community for individuals and using platforms is impressive,” Whitmer told the Detroit News. “It would be great if more would replicate it, to be honest.”

The franchise’s current regional standing is what Gores envisioned when he convinced Arn Tellem, a long-time player agent, to come to Detroit in 2015 to execute the franchise’s civic engagement. That’s one of the many reasons that the Detroit Regional Chamber selected Tellem to chair the event, which begins Tuesday on Mackinac Island.

“Since coming to Michigan, Arn Tellem has been a visible leader in the Detroit community and an important voice pushing our region to expand economic and educational opportunities equitably,” Chamber president and chief executive officer Sandy K. Baruah said when Tellem’s appointment was announced last year.

Tellem believes such gatherings are useful for fostering collaborative dialogue in challenging times. Tellem readily admits he couldn’t locate Mackinac Island on a map when he first joined the Pistons, but this type of civic engagement was always an ownership priority.

“It was the chance to make an impact,” Tellem said recently. “I was intrigued by the basketball part, but that was a much broader role in being civic leaders. That’s what tipped me to taking the job, because (Tom Gores) had a much bigger idea of what the Pistons could do for this community.”