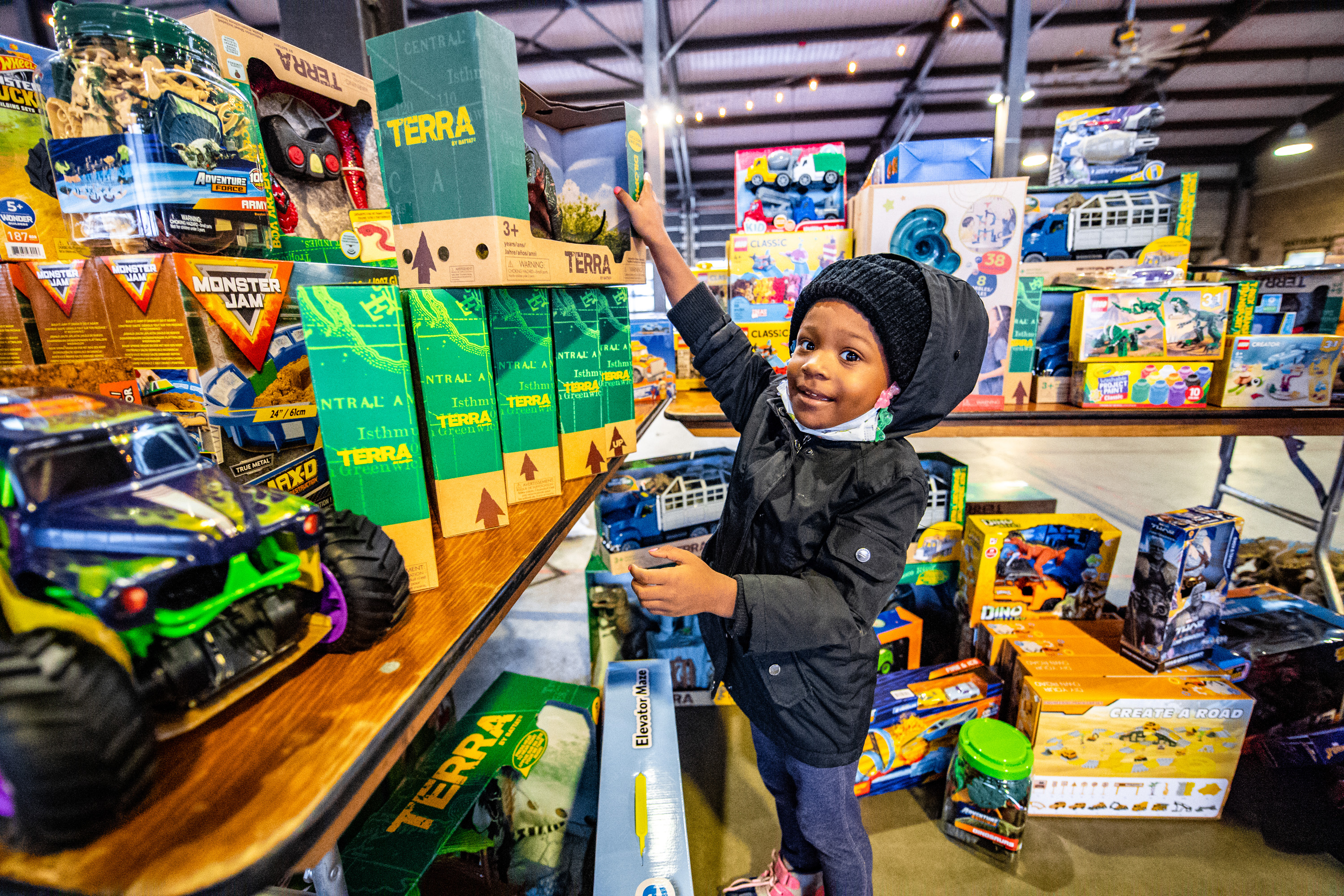 After purchasing the Detroit Pistons in 2011, Platinum Equity founder and CEO Tom Gores promised to leverage the NBA franchise’s platform for philanthropic efforts in his home state of Michigan.

He is still living up to that pledge with continuous holiday philanthropy centered on matters of child wellness and community services in the Flint and Detroit area.

Gores and his wife, Holly, partnered with Toys for Tots to distribute more than 10,000 toys, bicycles and tablets to families in Detroit and Flint in December.  U.S. Marines and volunteers of the Marine Corps Reserve Toys for Tots Program hosted an event for families and children in Detroit on Dec. 13 while Voices for Children Advocacy Center coordinated a similar event in Flint on Dec. 15.  Gores also donated an additional $25,000 to The Salvation Army Downriver Corps.

Gores said in a release: “All children should experience the joy of receiving gifts during the holiday season. We started doing this many years ago and I’m pleased that we continue to help families during this special time of year.”

Voices for Children President and CEO Claudnyse Holloman said the events are important because many of the children involved do not always receive gifts during the holiday season.

“For these kids, to be able to open a gift, getting what they want to receive, they are not only just getting a gift, but they are getting a gift of joy,” Holloman said.

It’s the second consecutive year that Gores has partnered with Voices for Children to deliver gifts to children in the Flint area. Voices for Children is a childcare agency that is dedicated to serving child survivors of abuse in Genesee and Shiawassee counties and enhancing the lives of children through treatment, education and increasing community awareness.

“Whatever we can do to restore to those children and whatever that they need to become a child again, that’s what Voices for Children does,” Holloman said.  “We are a voice for those children as they find their voices.”

For the Flint event, the center arranged for Santa to visit with children. Pizza was served and Pistons mascot Hooper danced with the kids before gifts were given. Children under the age of 3 received tricycles, kids aged 4-7 received bikes and helmets, kids aged 8-10 were gifted drones while preteens got tablets.

“We’re so grateful to Tom and Holly for what they have done,” Holloman said. “I had kids last year who got a bicycle for the first time, and they also received a tablet, and they are now excelling in school because they’ve been able to get on the Internet to research and learn.”

For the Detroit event, more than 700 families were selected for the holiday giveaway event that was held at Shed 5 of Detroit’s Eastern Market. Gores was a long-time philanthropic partner of Toys for Tots before purchasing the Pistons. The annual events have become a holiday tradition.

“For Tom and Holly, it’s giving back to the city,” Gores family representative Duncan Murdock said. “It’s extremely important to him and everything he does is for the betterment of the city of Detroit.”